Automatically generating UI from a schema document can be a powerful prototyping tool or can even be used to build simple apps if the requirements aren't too complex.

I found the library easy to use and it was perfect for my use case of a form input app which could later be expanded with additional forms with minimal coding.

For example a simple JSON schema with firstname and lastname properties can be used to generate a full form with title, description, input fields and a submit button. 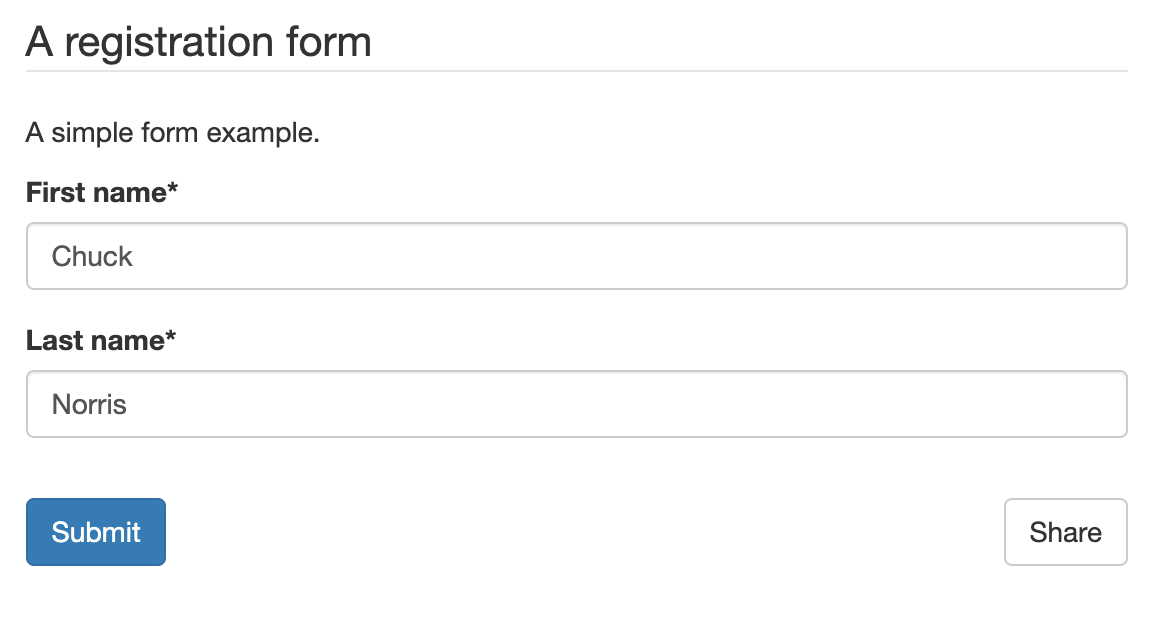 By default the form is styled using Bootstrap but the inputs can be styled as by using a special UI schema. You can even use a UI schema to define the widgets for the inputs and also define some additional css classes which will be added to the input elements.

Customization can be taken even further by creating custom React components for fields. There is also a Material UI port of the library called react-jsonschema-form-material-ui